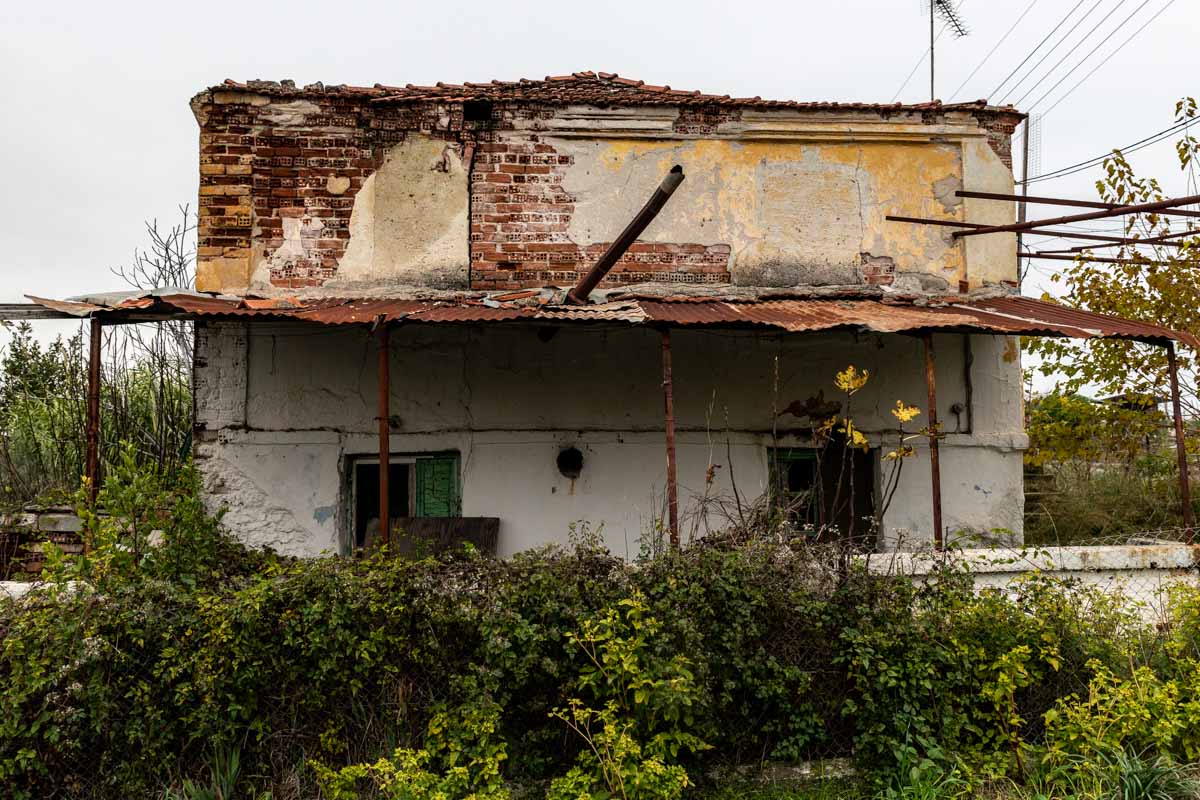 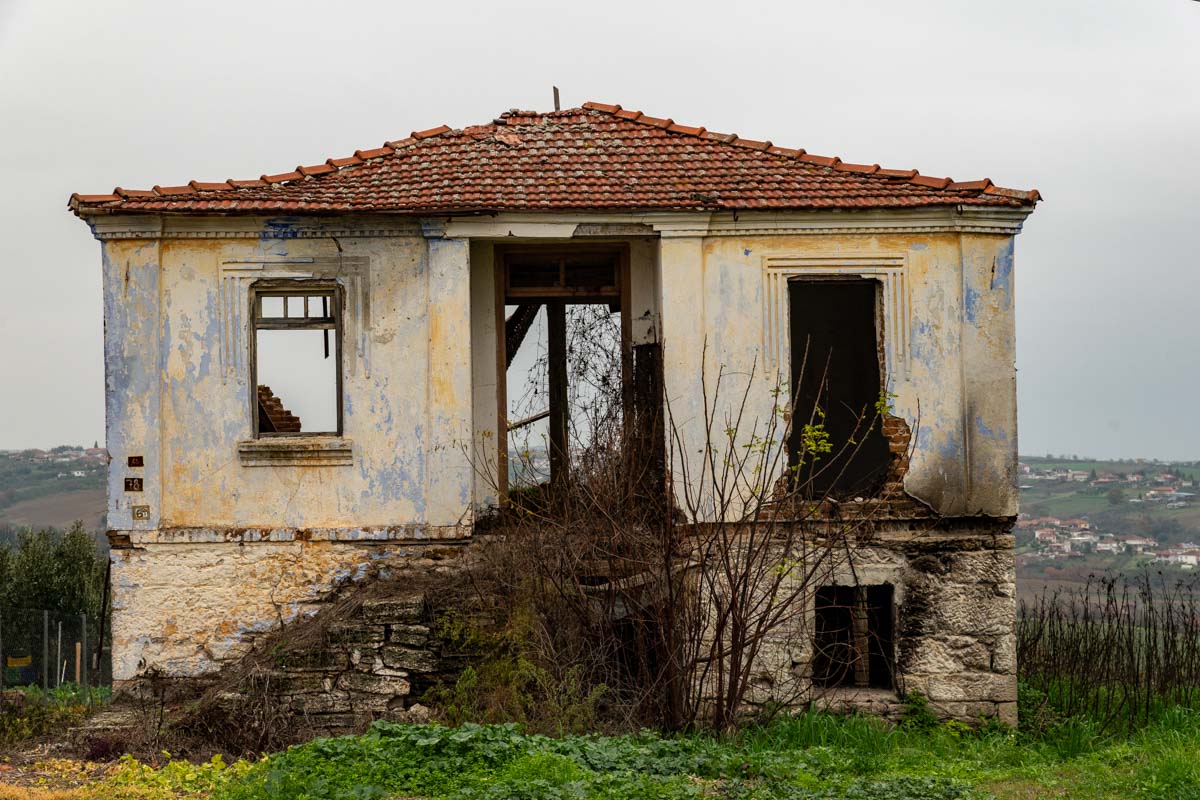 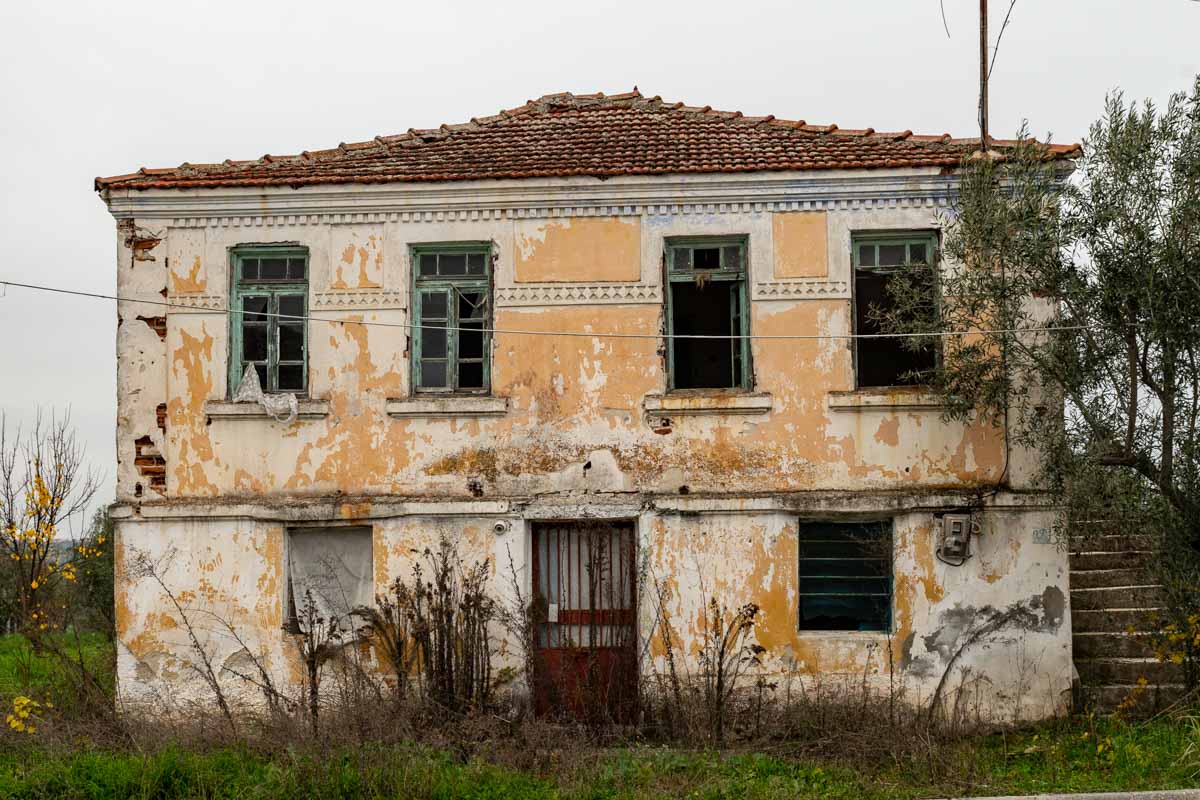 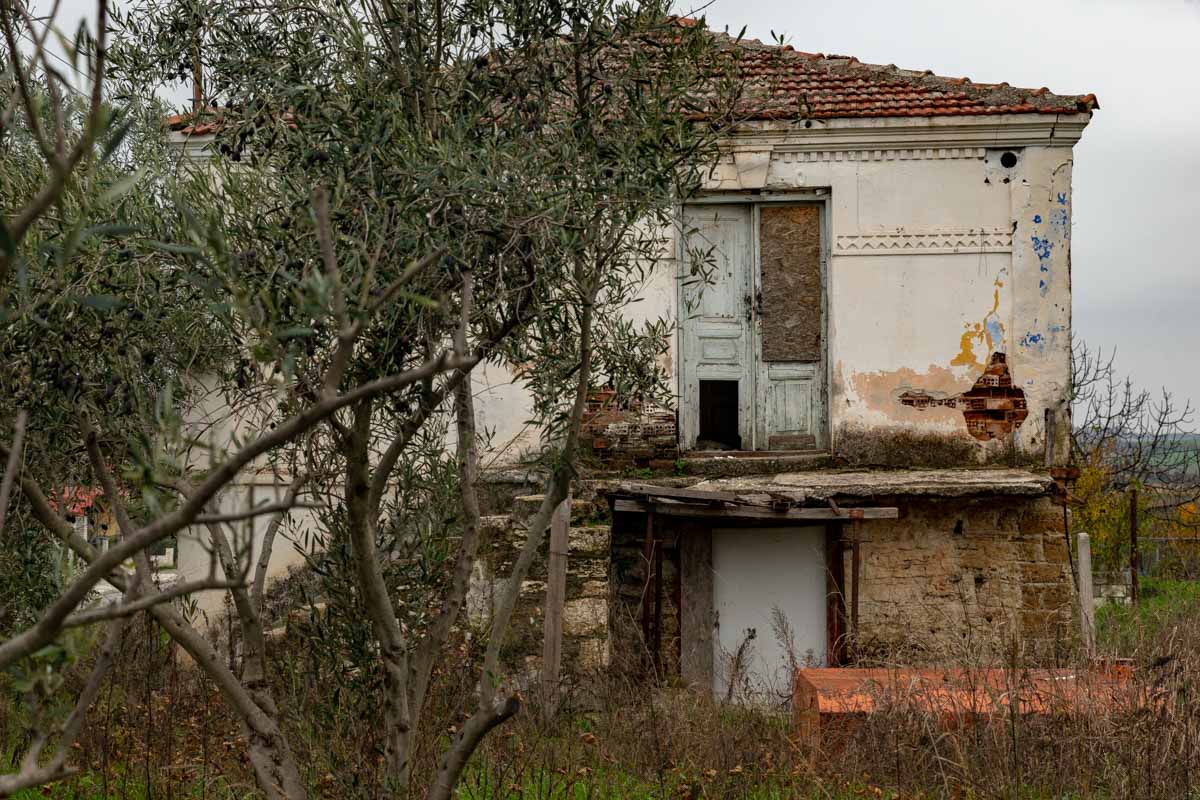 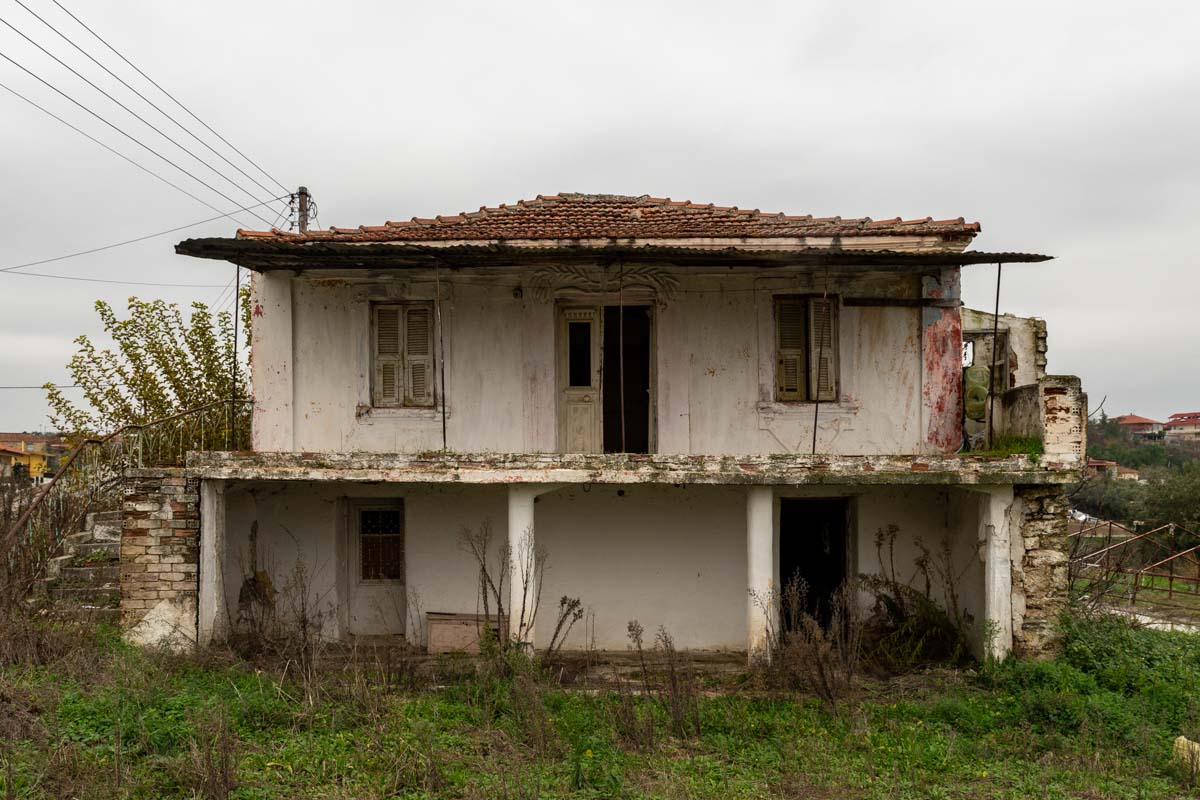 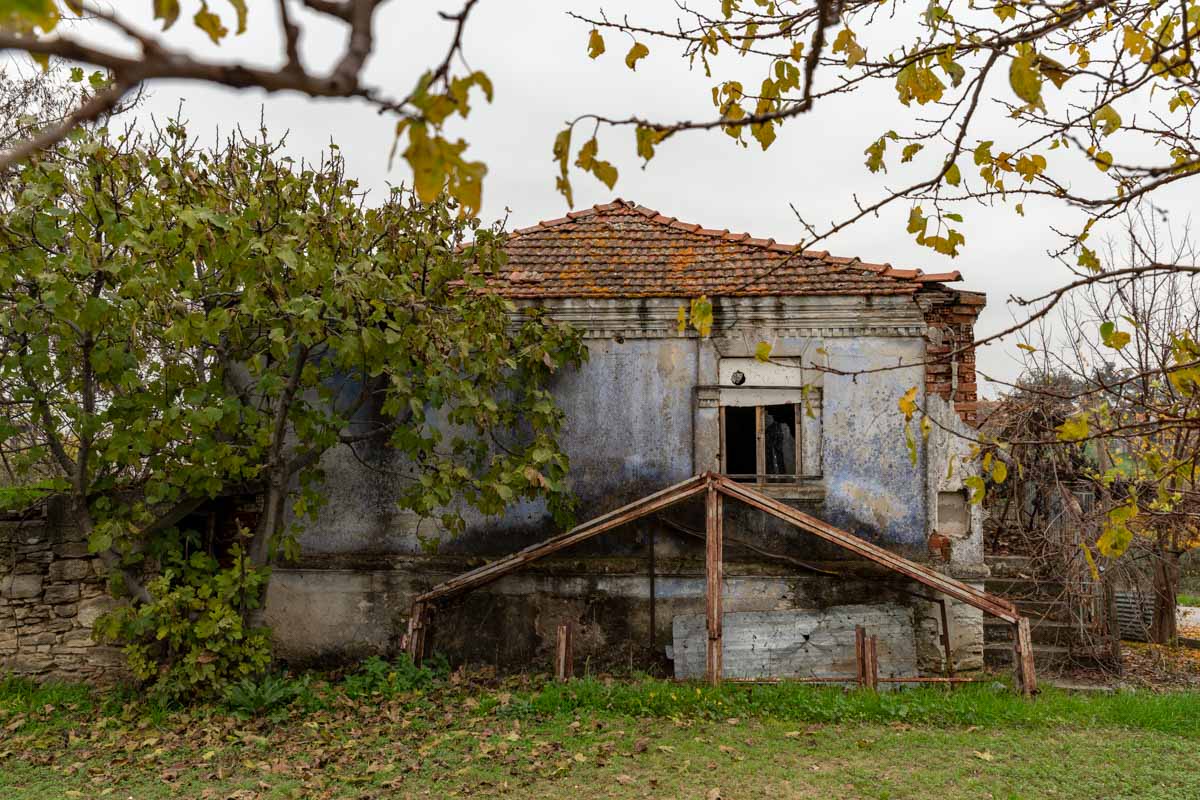 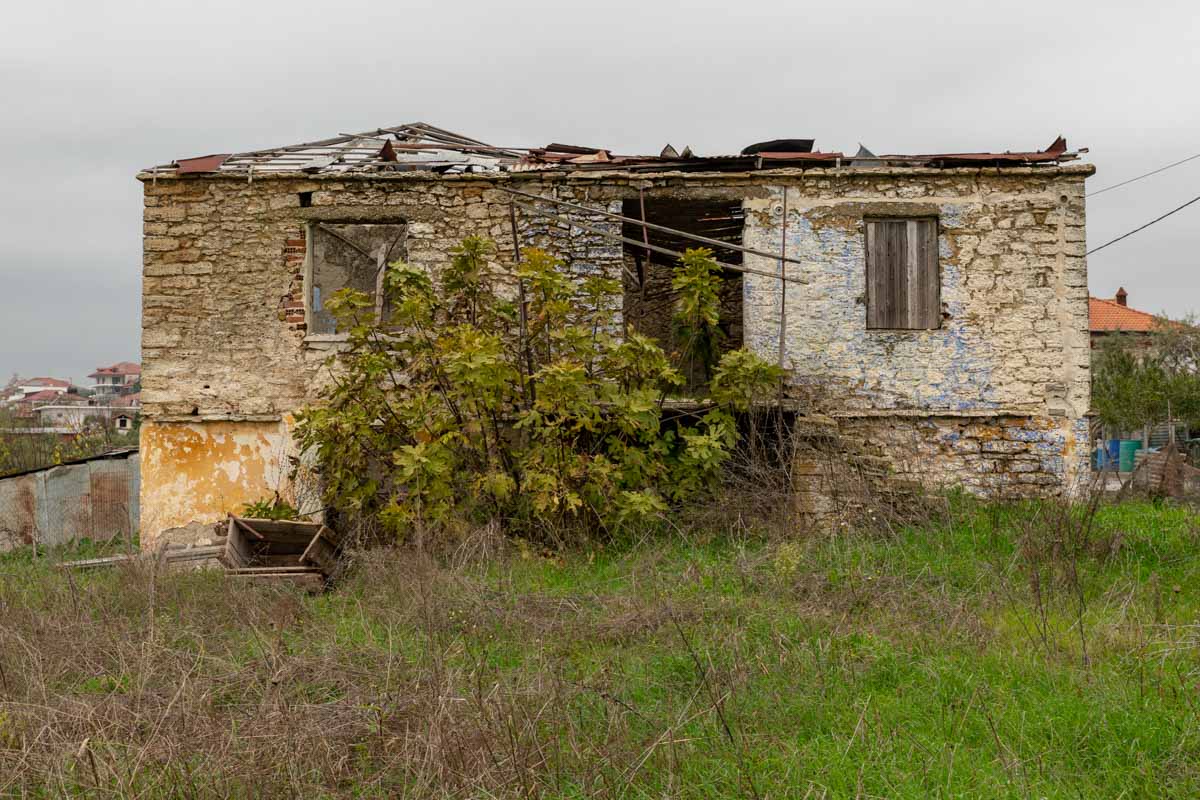 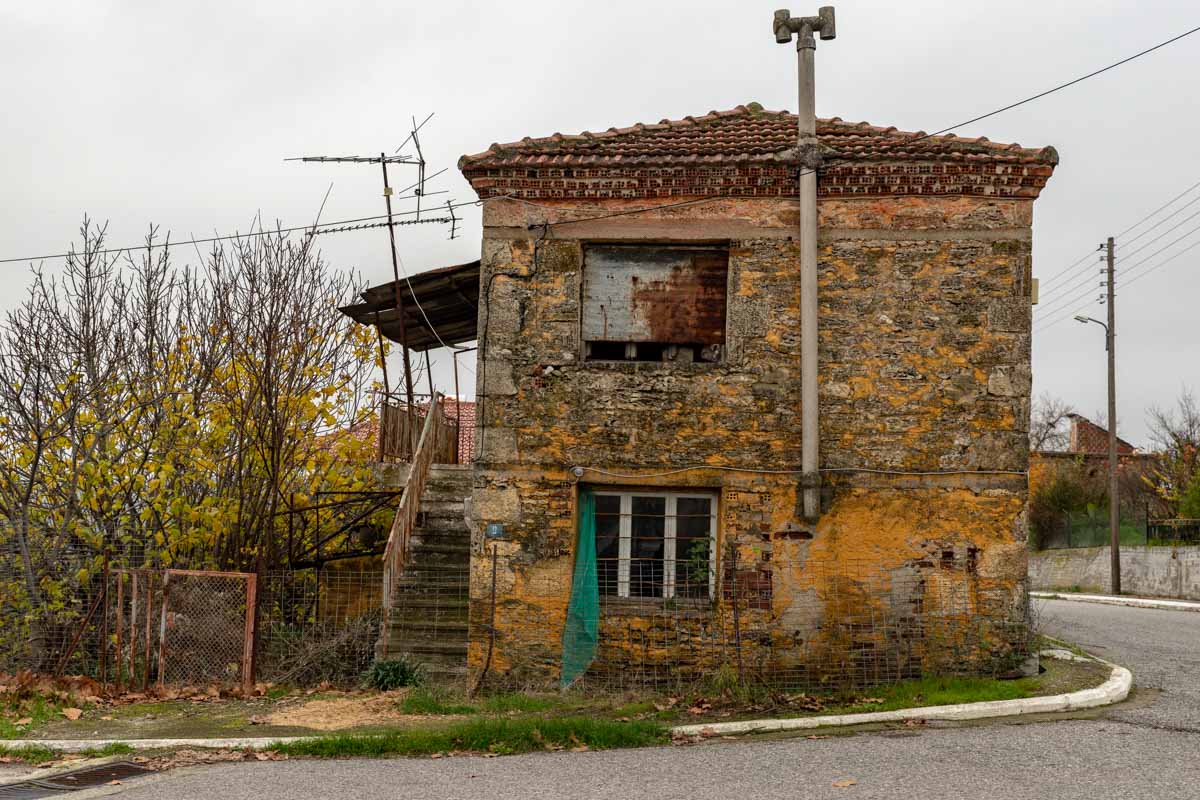 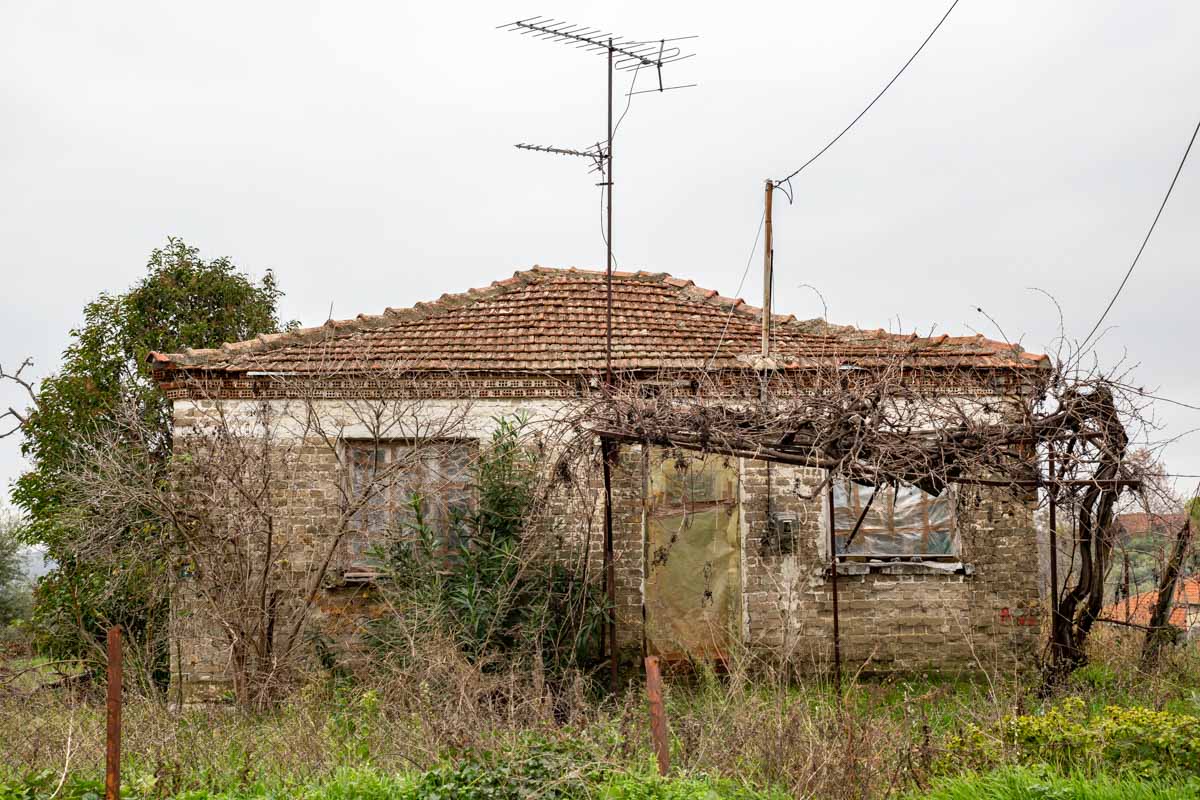 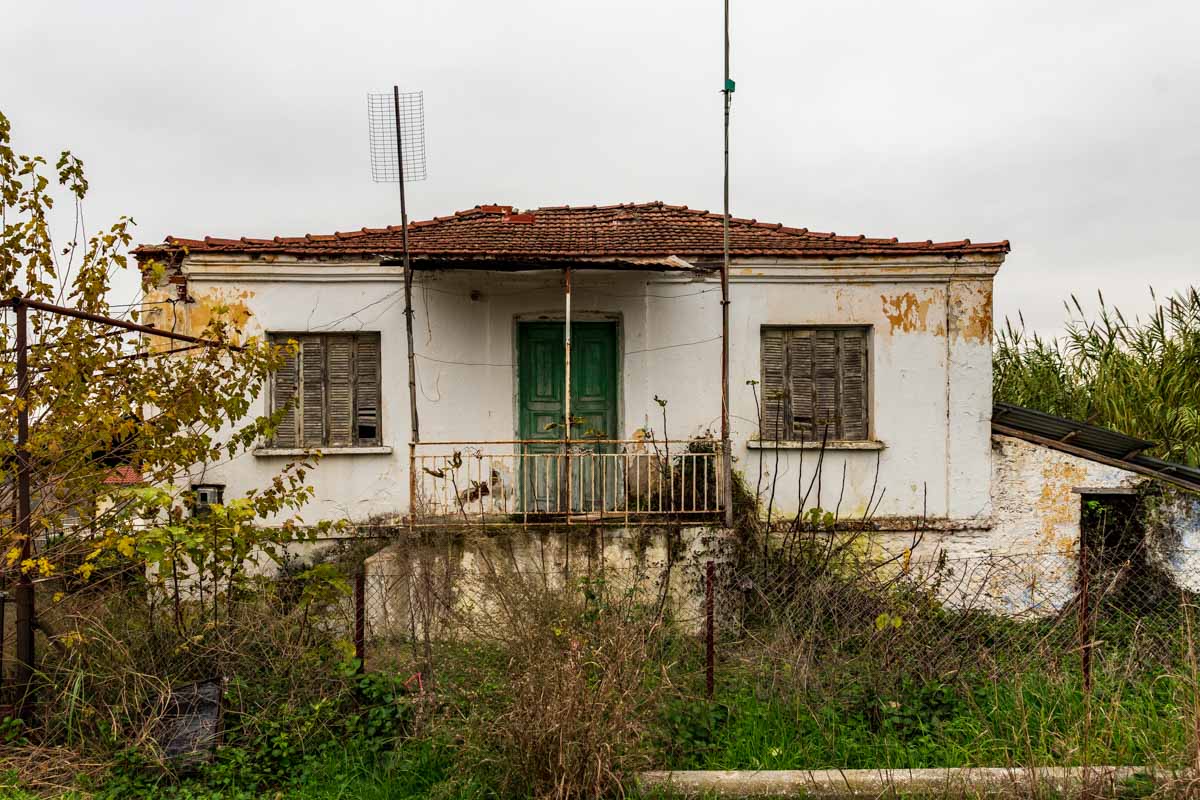 In 1923, many Pontic-Greek families from Pontos (now Turkey) came to Greece through forced relocations. Twenty-five families founded the village of Alonia, many more villages, mainly in the north, were established. The population of Alonia increased to more than 1100 people by the 1990s, then it fell slowly until the crisis in 2008 led to massive emigration. The impact on the village is devastating, the average age is 52 years. Most of the houses are from the time of the first settlers, the emigration leads to the village slowly dying out. This is not an isolated case in Greece, and the population is expected to fall to 8 million by 2050. At the moment, there are 10 million. My family emigrated in 1988 and after 30 years I came to my country, back to my village Alonia. I am a descendant of these 25 families. 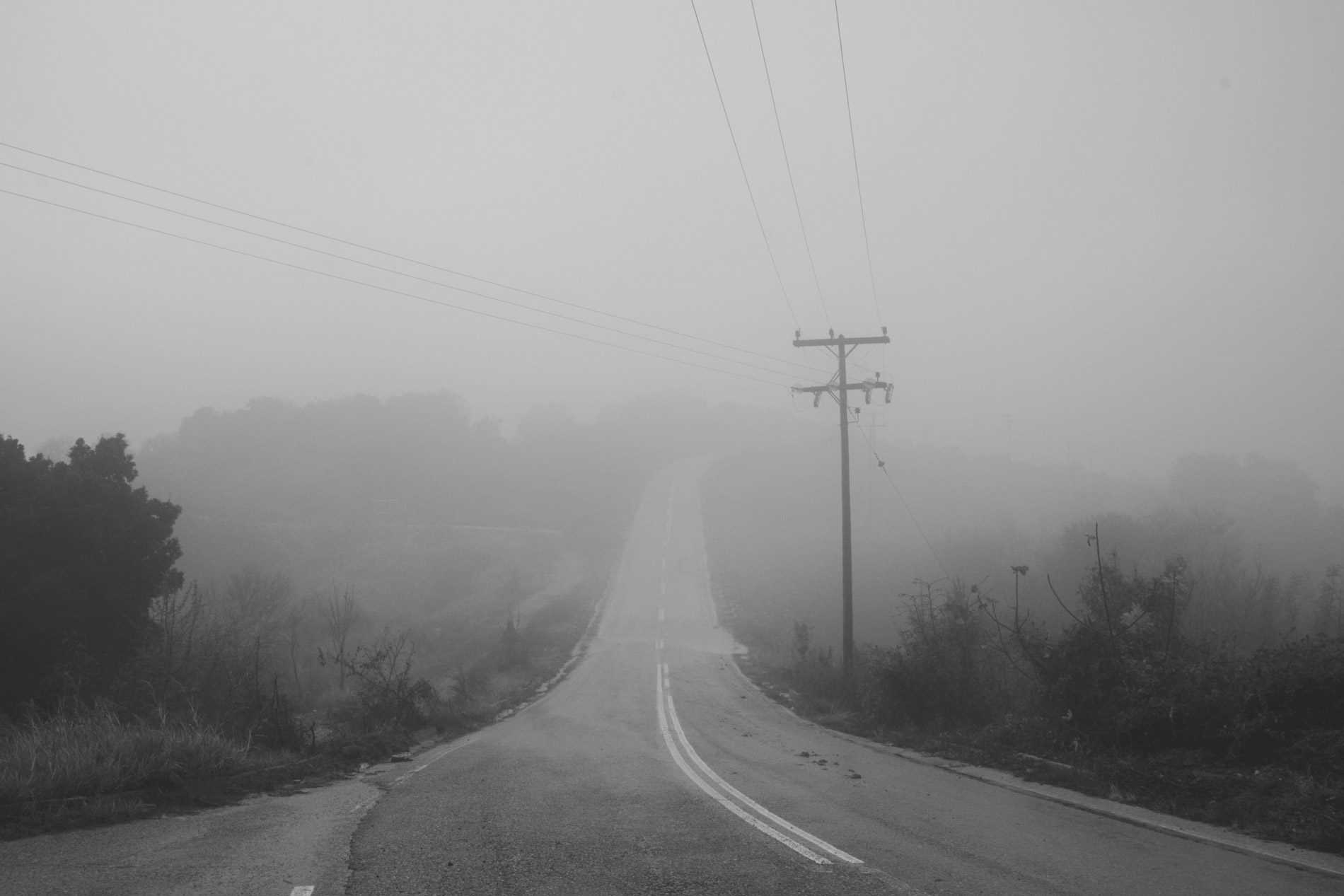 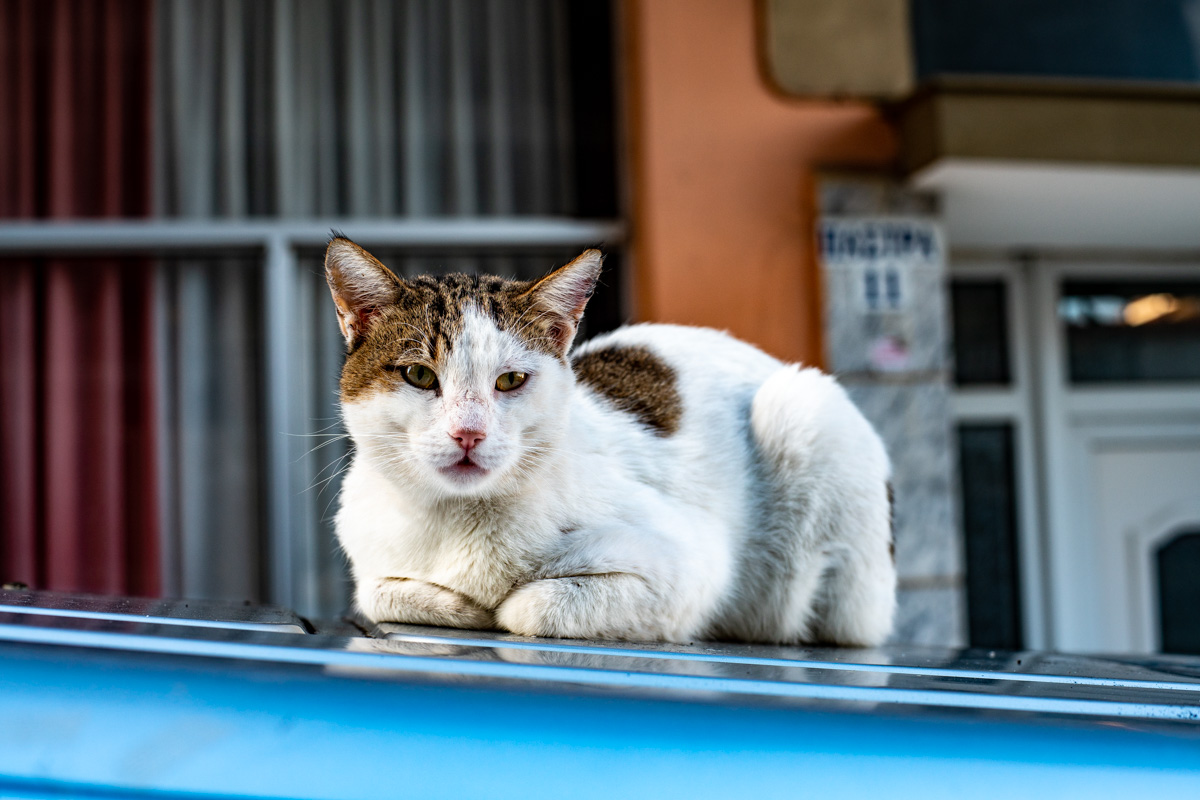 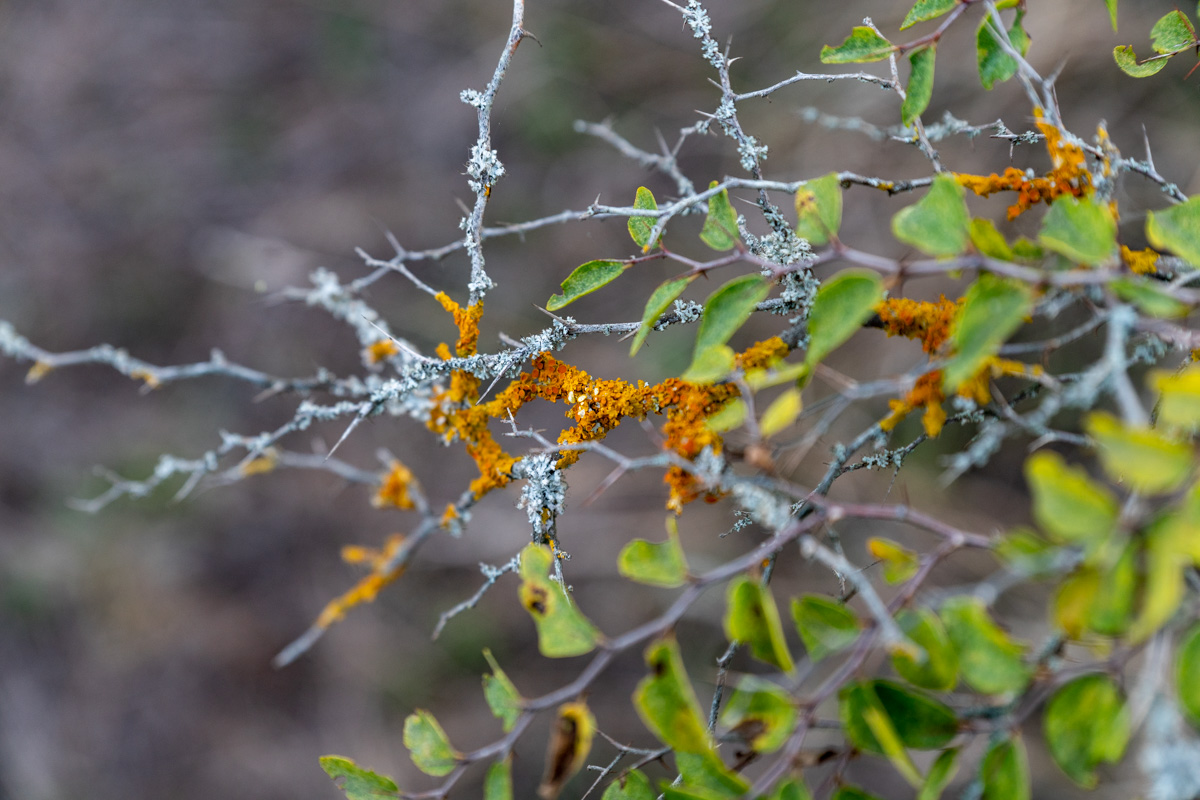 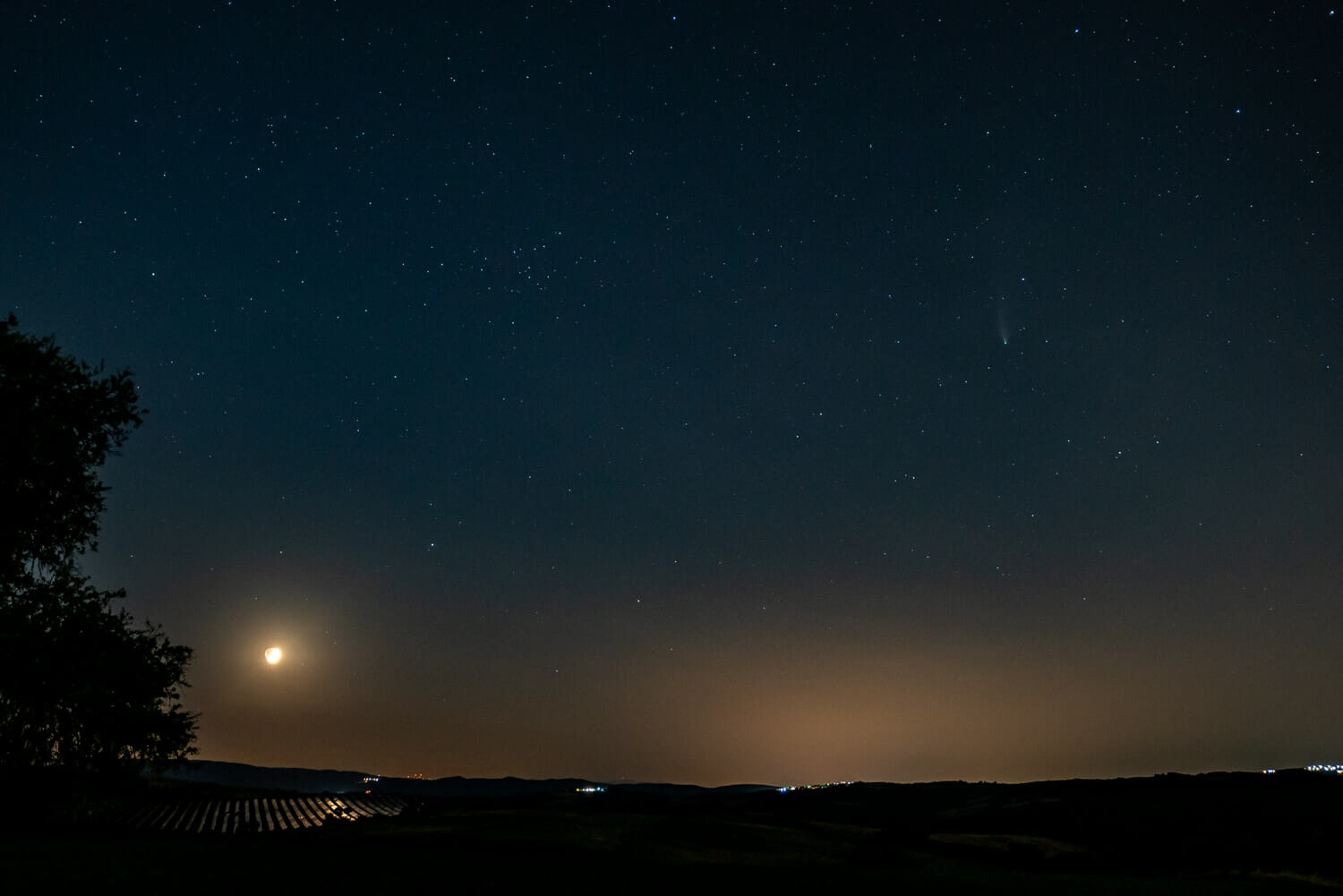